What Causes Infertility in Women? 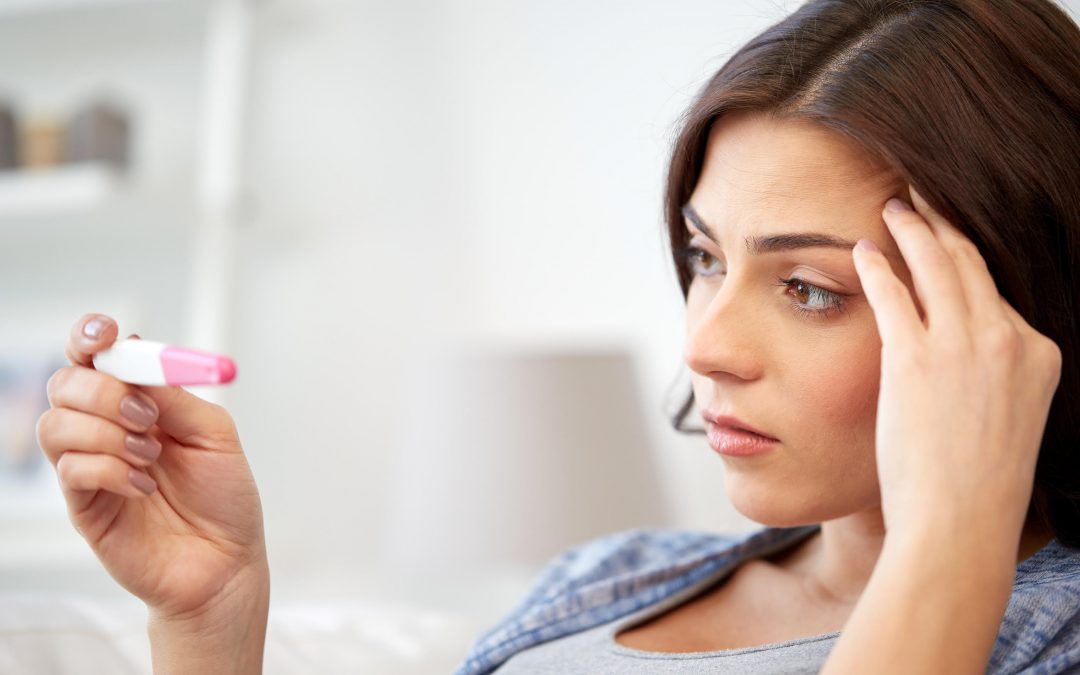 It’s harder to get pregnant than you think. That may be music to your ears if you’re nowhere near ready for kids, but for many couples trying to conceive, the reality of infertility can be devastating. According to the CDC, in the U.S., 6.7 million women between the ages of 15 and 44 have an impaired ability to get pregnant or carry a baby to term. About 6 percent of married women 15 to 44 years of age are unable to get pregnant after one year of trying—which is when doctors begin to run tests to check the woman’s reproductive system and the man’s sperm count.

So what could be going on? These are the most common causes of infertility in women.

PCOS is the most common cause of infertility in women. The condition is caused by a hormonal imbalance that results in a series of small cysts on the ovaries. It also disrupts your menstrual cycle, causing irregular periods, or even no period at all for months at a time. Shockingly, millions of women are living with PCOS without even knowing. According to the PCOS Foundation, 10 percent of women of childbearing age are affected, but less than half are diagnosed. See your doctor if you’re experiencing these symptoms of PCOS.

Endometriosis is a condition where the tissue that lines the uterus starts to grow in other places, like behind the uterus, the ovaries, or in the fallopian tubes, causing irritation and scarring. Besides being extremely painful (though some women may experience no pain), it can make it very difficult to get pregnant by blocking the fallopian tubes, disrupting implantation, causing inflammation in the pelvis, and even altering egg quality. While treatment varies from case to case, surgically removing the scar tissue can improve your chances of becoming pregnant especially when paired with fertility treatments such as IVF.

25% of infertility cases are due to blocked fallopian tubes. Blocked or damaged fallopian tubes prevent sperm from getting to your egg and also prevent the fertilized egg from getting to your uterus. Leading causes of tubal infection include pelvic inflammatory disease, sexually transmitted infections (such as gonorrhea or chlamydia), and previous sterilization surgery. Sometimes this blockage can be corrected surgically, but oftentimes, when the damage is extensive, fertility doctors will go straight to IVF since it just takes the tubes out of the whole process.

Having a BMI that’s too high or low has been proven to cause infertility. Being extremely over or underweight can impact the pituitary gland, causing it to malfunction and lead to problems with ovulation. According to the American Society for Reproductive Medicine, 12% of infertility cases are due to deviations in body weight, meaning either obesity or low body weight. Luckily, it’s a cause of infertility that can typically be reversed once a healthy body weight has been reached.

Waiting to Get Pregnant

For many women, simply waiting to get pregnant is a major contributor to infertility. About 20% of women in the U.S. wait to have their first child until after the age of 35, making age a growing cause of fertility problems. Luckily, we live in a time where women are able to take better control of when they want to have kids–by freezing their eggs, for example.