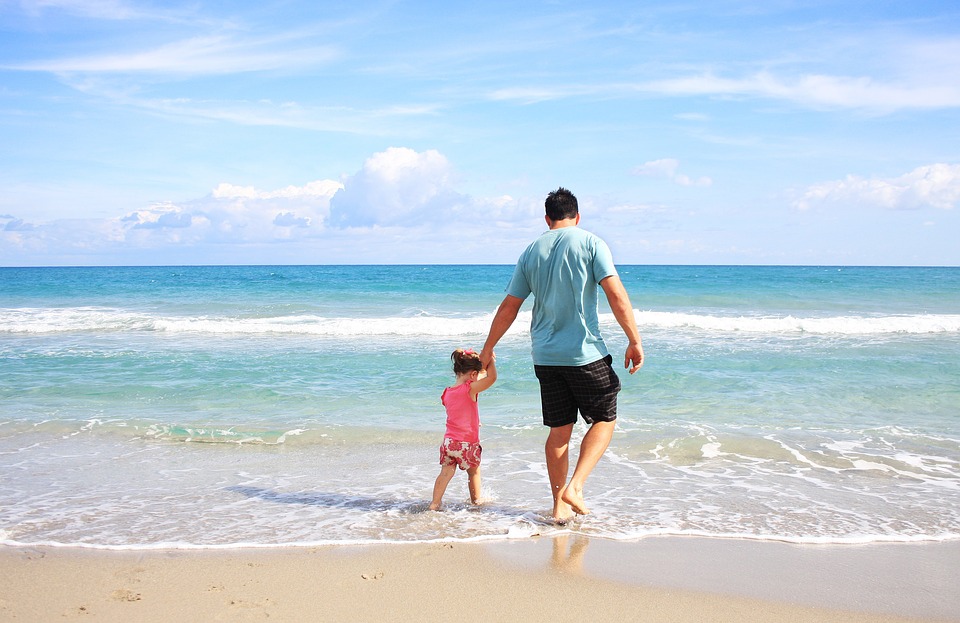 Sperm cryopreservation, also known as sperm banking, gives men the option to freeze and store their sperm prior to being exposed to chemotherapy. Because the short term effects of chemotherapy on sperm are not well understood, this technique is also offered to men who have recently been exposed to chemotherapy. Although there is no information about how long frozen sperm can remain effective, sperm twenty years or older have been used successfully in pregnancies. Sperm cryopreservation allows this sperm to be used in future fertility treatments, such as in vitro fertilization (IVF).

Testicular Tissue Freezing is an experimental procedure that involves retrieving and then freezing a young boy’s testicular tissue. This technique is generally reserved for young male patients who are not yet producing mature sperm, with the ultimate goal that their tissue may be used in the future to restore fertility when experimental techniques emerge from the research pipeline. It is important to note that this method has yet to produce the birth of a live baby.

Testicular Shielding is a procedure used to help keep a man fertile by preventing damage to the testicles during radiation therapy. A protective shield is placed over the scrotum (the external sac that contains the testicles) during radiation to the pelvic area. Shielding reduces radiation exposure to the testes by 3x – 10x. The farther the shielded testicle from the edge of the target area of radiation, the greater the risk reduction.

Testicular Sperm Extraction (TESE) is a procedure where rare sperm are recovered from the testes of men who cannot produce sperm by ejaculation due to clinical infertility. TESE is used for men with both obstructive and non-obstructive azoospermia. These men have no sperm in their ejaculate because either there is a blockage in the route between the site of sperm production (the testes) and ejaculation, or because there is a partial or complete failure in sperm production in the testes.

Interested in learning more about fertility options for men with cancer? Contact The Fertility Preservation in Pittsburgh today.