3 Things Every Man Should Know About Fertility 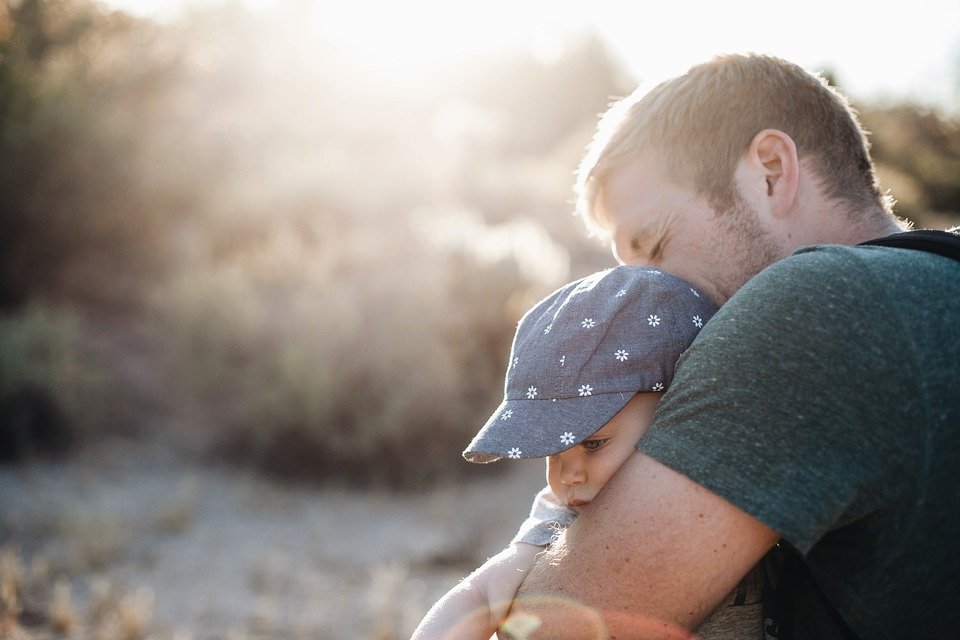 Most often, society’s attention on conception and pregnancy is focused on women. The pregnancy occurs in her body, so it makes sense that most people would assume conception is (almost) all about the woman. They would be wrong. It takes two to make a baby, so male fertility is just as important. Here are three things every couple should know about male infertility:

1. Your health habits can impact your fertility.

A man’s diet and health matter when it comes to his fertility.

Some health habits to watch out for include:

Though sperm production does usually keep up until a man’s dying day, it’s a misconception that “biological clocks” are only of concern to women. The effects of aging on fertility have been studied far less in men than in women, but research shows that both volume and quality of semen generally fall off as a man gets older. Another study found that, among a sample of couples using in vitro fertilization, every additional year of a man’s age corresponded to an 11-percent increase in the odds that a couple would not achieve a pregnancy.

3. Male infertility is more common than you think.