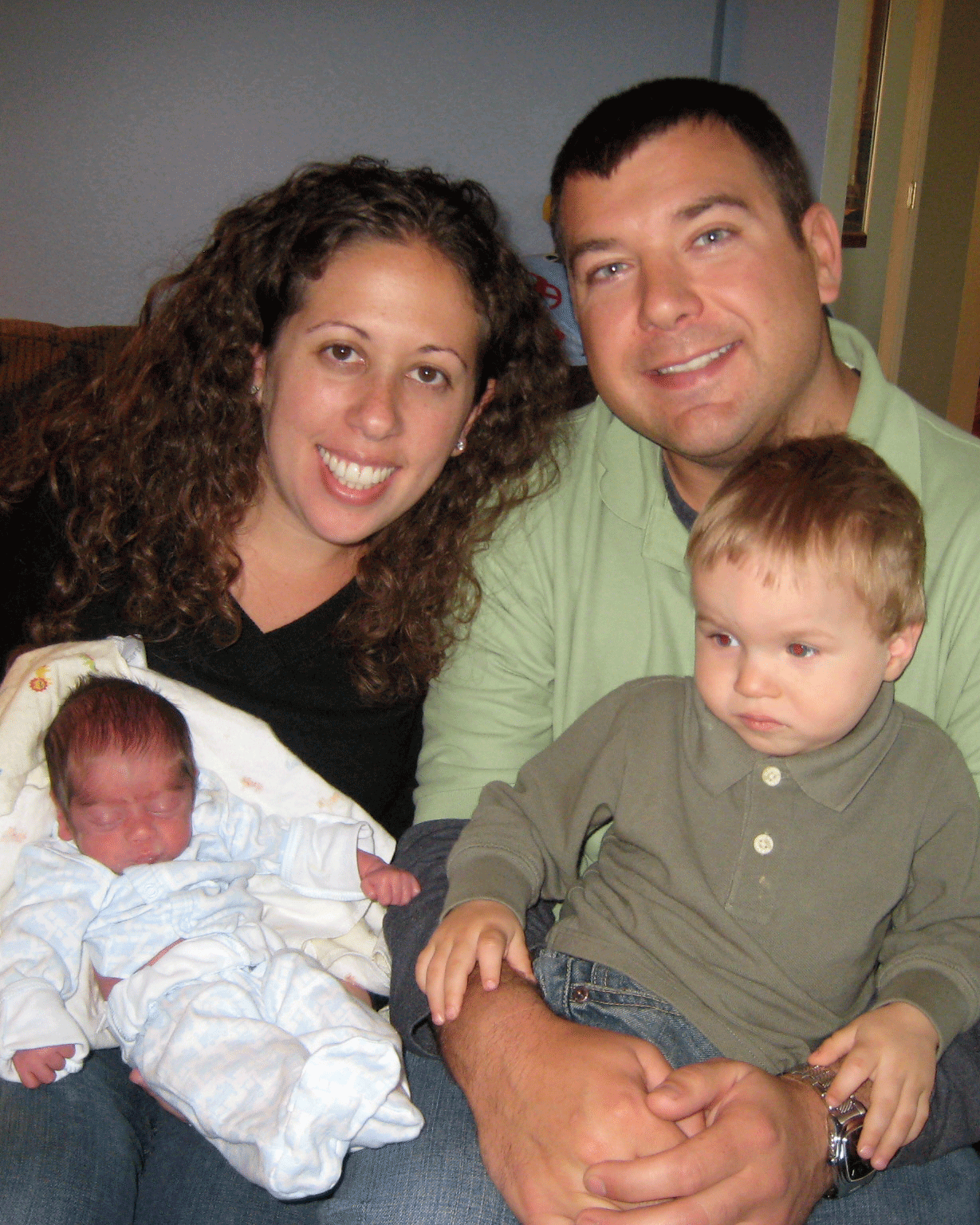 Stacey Cobb was very determined to become a mother, but motherhood after cervical cancer seemed unthinkable. Yet Stacey overcame the odds to become what she always dreamed of – “Mom.”

In 2003, Stacey, then 25, returned to Pittsburgh to marry Jason Cobb and begin her new life. A routine gynecologic exam changed everything. A biopsy confirmed Stacey had cervical cancer.

She needed a radical hysterectomy to remove the cancer. Her thoughts turned to the children she may now never have. Stacey and Jason knew they were fortunate to be at Magee, a place that offers the country’s most advanced research and treatment programs for women.

Before surgery, Stacey’s oncologist explained that in vitro fertilization (IVF) with frozen embryo transfer (FET) could enable her to have her own biological children after cancer.

Stacey’s cancer hadn’t spread to her ovaries. She didn’t require radiation or chemotherapy, making her an ideal candidate for IVF. Stacey began IVF after surgery, just before her wedding. Magee fertility specialists treated Stacey with hormone injections to stimulate her ovaries to produce eggs that were harvested and fertilized. Thirteen embryos were frozen for future transfer to a surrogate.

Stacey and Jason married. They decided to start a family and pursued adopting a baby from Russia, as well as a surrogate pregnancy using their frozen embryos. When leaving for Moscow in 2007, Stacey learned the FET was successful. While the pregnancy continued uneventfully, the Cobbs brought 18-month-old Evan home from Moscow.

Some call Stacey an inspiration. She prefers being called “mom.”

Fertility Preservation in Pittsburgh is an affiliate of the Oncofertility Consortium